Rock’n’Roll is not dead, and can still be fun!

(So for example, praised the indie Magazine Sub-Line , the debut album „Rocking Shag“)

The SCANDAL Rock Band stands for „hard-rockin´ guitar music“. Untamed and ambitious, the band hits the audience „straight in the face“. Carlo Funderburk (voc,guit), Charly Striegler (guit), DeeMan Unger (bass) and DiDI Kandert (drums) perform their music without compromise. Catchy melodies, powerful riffs and meaningful lyrics, rock like it´s supposed to be. The four full-blooded musicians deliver dirty, solid „Rock ´n Roll“ as well as emotional ballads, loaded with dynamite and packed into a „groove“ that gets under your skin.
Since 1992 the boys have been out there doing what they do best, rocking open-airs, street partys, motorcycle festivals, rallys, runs, tattoo conventions, charity fairs, club-tours, opening for top acts and who knows what else, playing good Rock n Roll!

While attending a Rock concert in Ingolstadt, a local band wasn´t accepted by the audience, so the promoter convinced U.S. singer, guitarist Carlo Funderburk and the Swedish bass player Ralf Dee Simon to do a „jam session“ with guitarist Charly Striegler and drummer Dominik Schnell from Ingolstadt; in front of the angry crowd. The response was so overwhelming that it was only natural to form a band. Since the birth of the band was preceded by a scandal was the name found immediately.

In 1993, the debut album „Rocking Shag“ was released, produced by Robby Gurdan for VAMP Records. Tours through Germany and into other countries brought them long lines of new fans. Numerous open-airs, motorcycle runs, festivals and support gigs for bands such as The Quireboys, White Lion, Rhino Bucket & Doomfoxx followed.

As the grunge scene was beginning to change the hard rock landscape, Dominik and Ralf Dee left the band. Regrouped with new members, 1998 saw the signing of an exclusive artist and music publishing contract with the Fantasy Music Publishing GmbH, Nersingen. Due to musical differences with the producer, the second CD with the Name „Thy will be done“, was published independently in 2004. 2010 founding member Dominik Schnell returned back behind the drums, Charly took over the bass guitar until 2017 when long time friend DeeMan Unger took over the Bass.In 2018 DiDi Kandert completed the new formation.

Today, the SCANDAL Rock Band is one of Germanys top rock live acts and they have established themselves as a furious live act of high quality in terms of sound, presentation and originality! 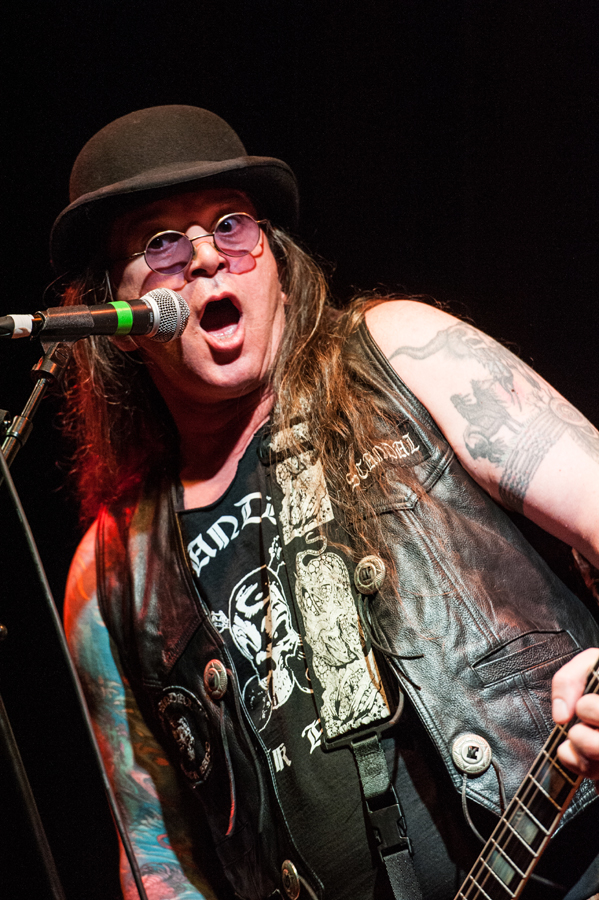 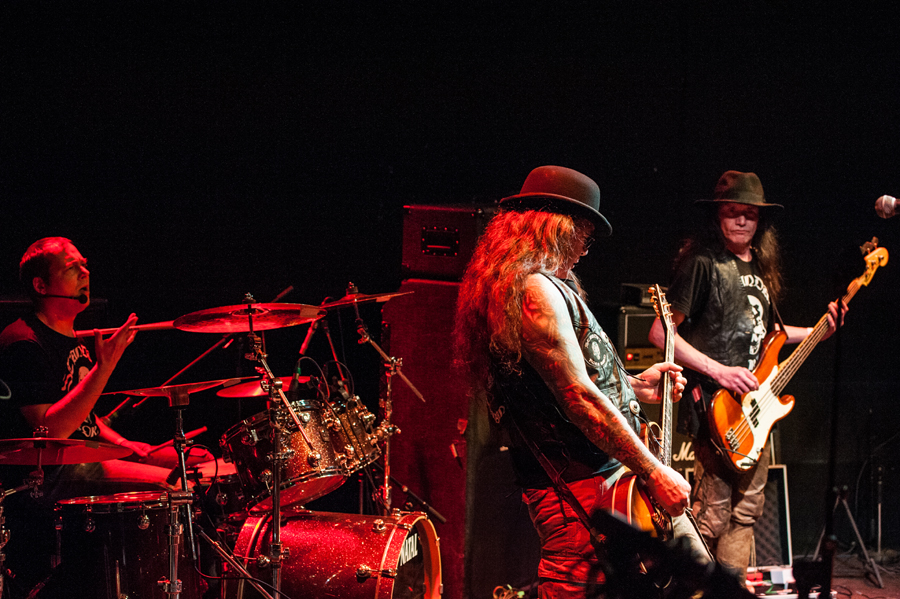 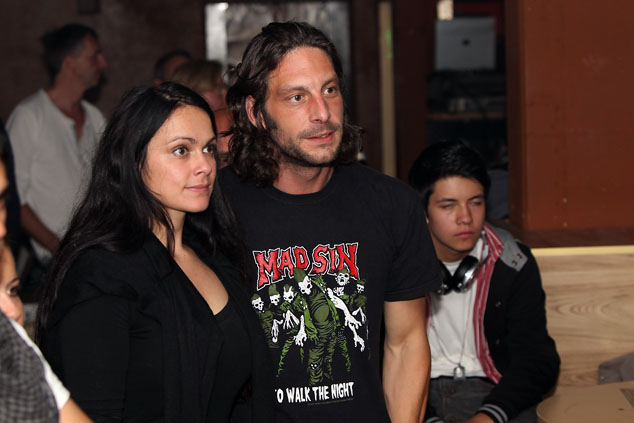 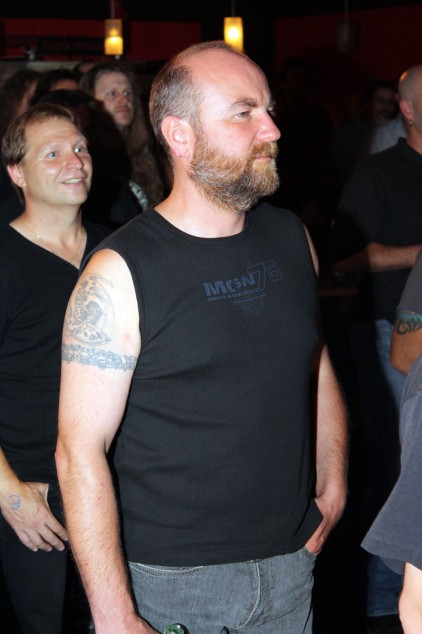 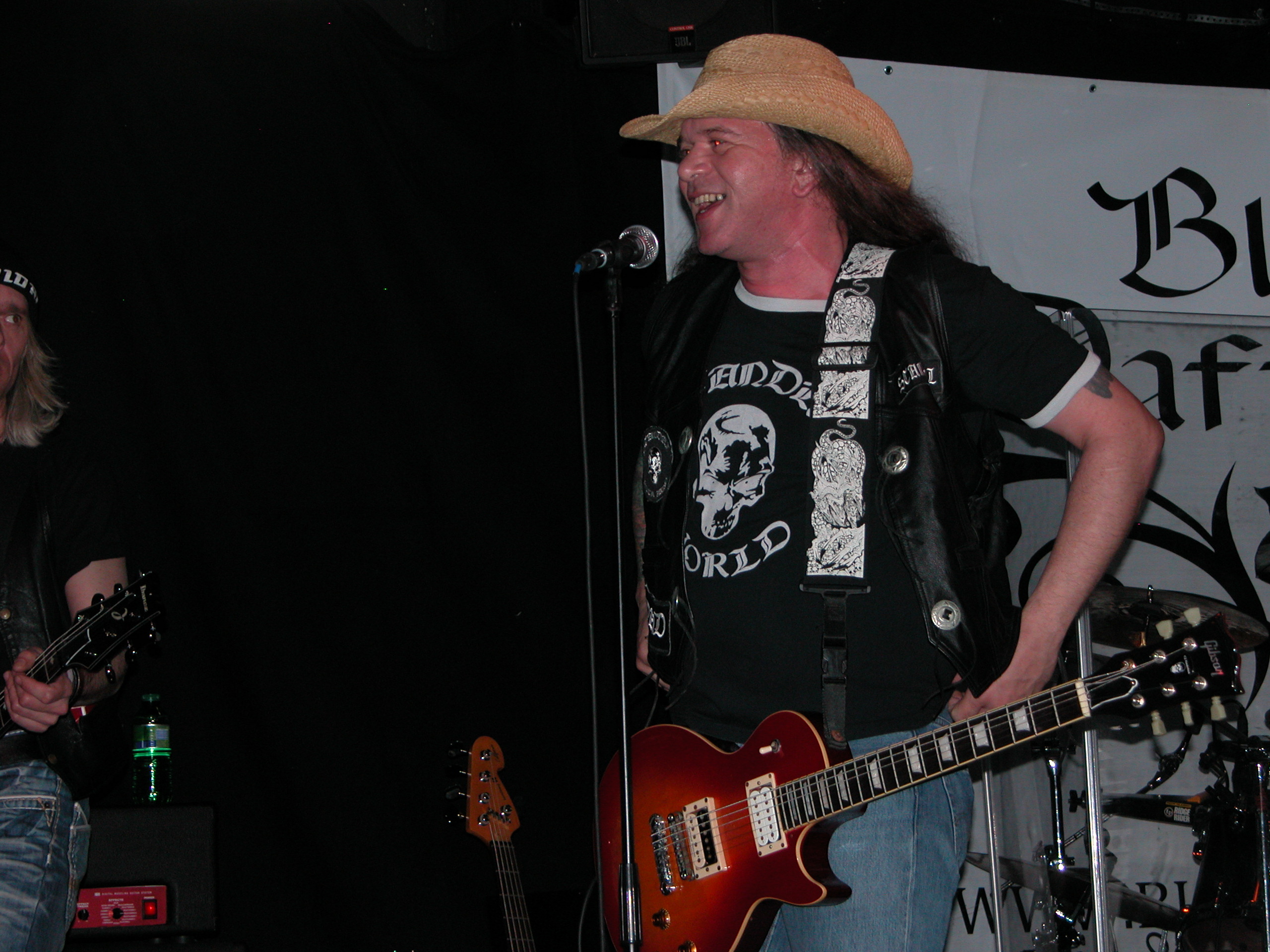 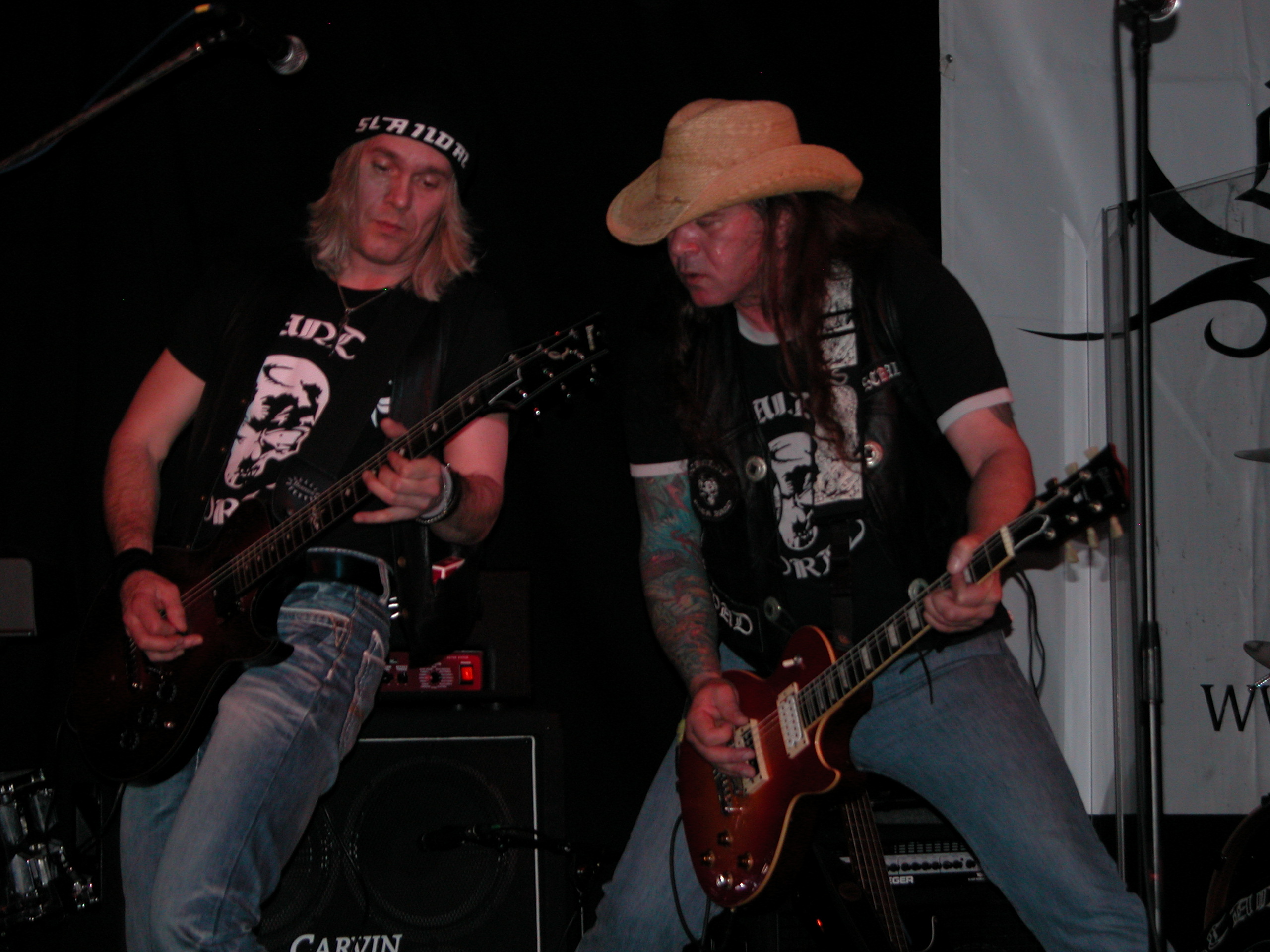 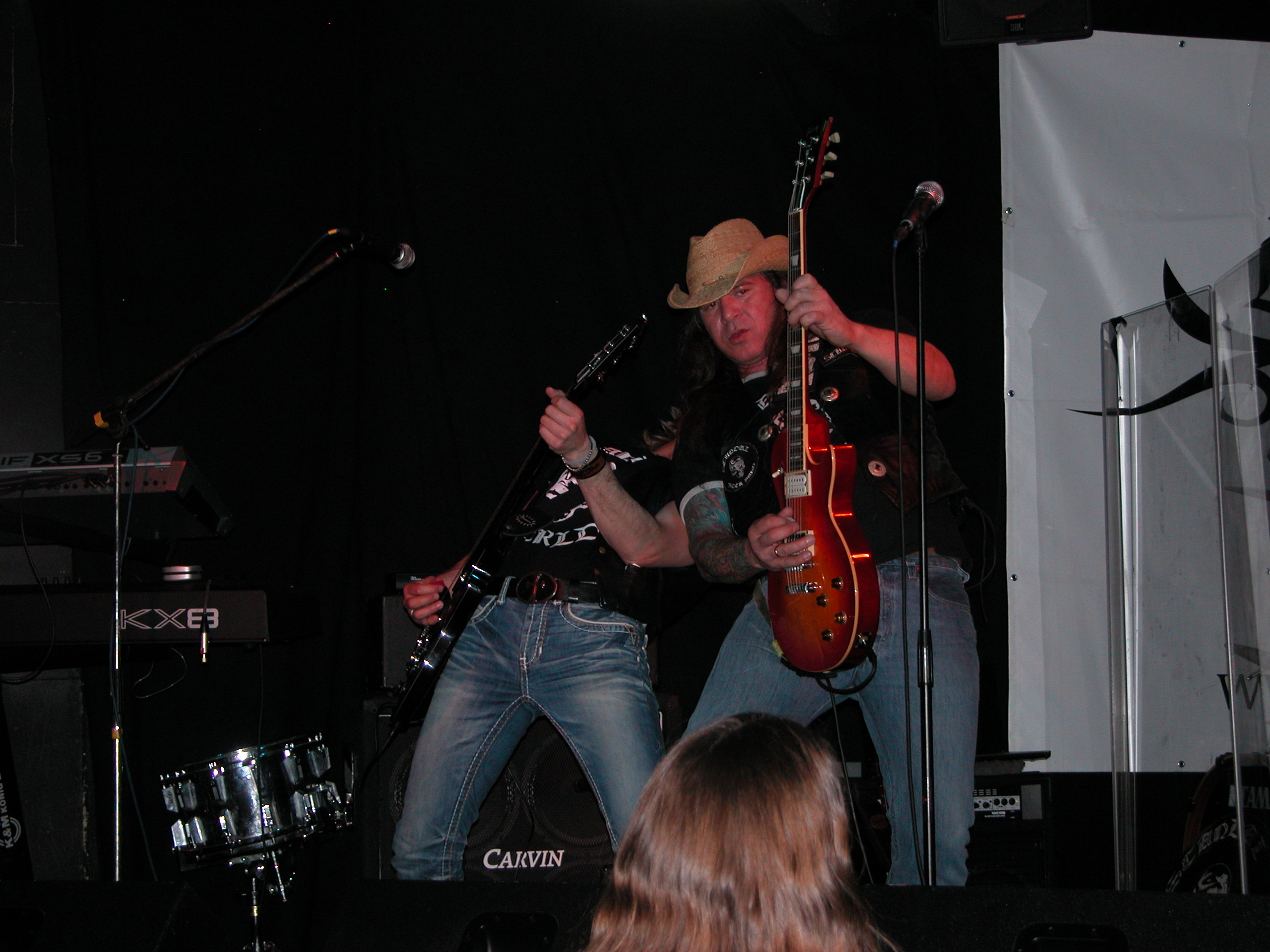 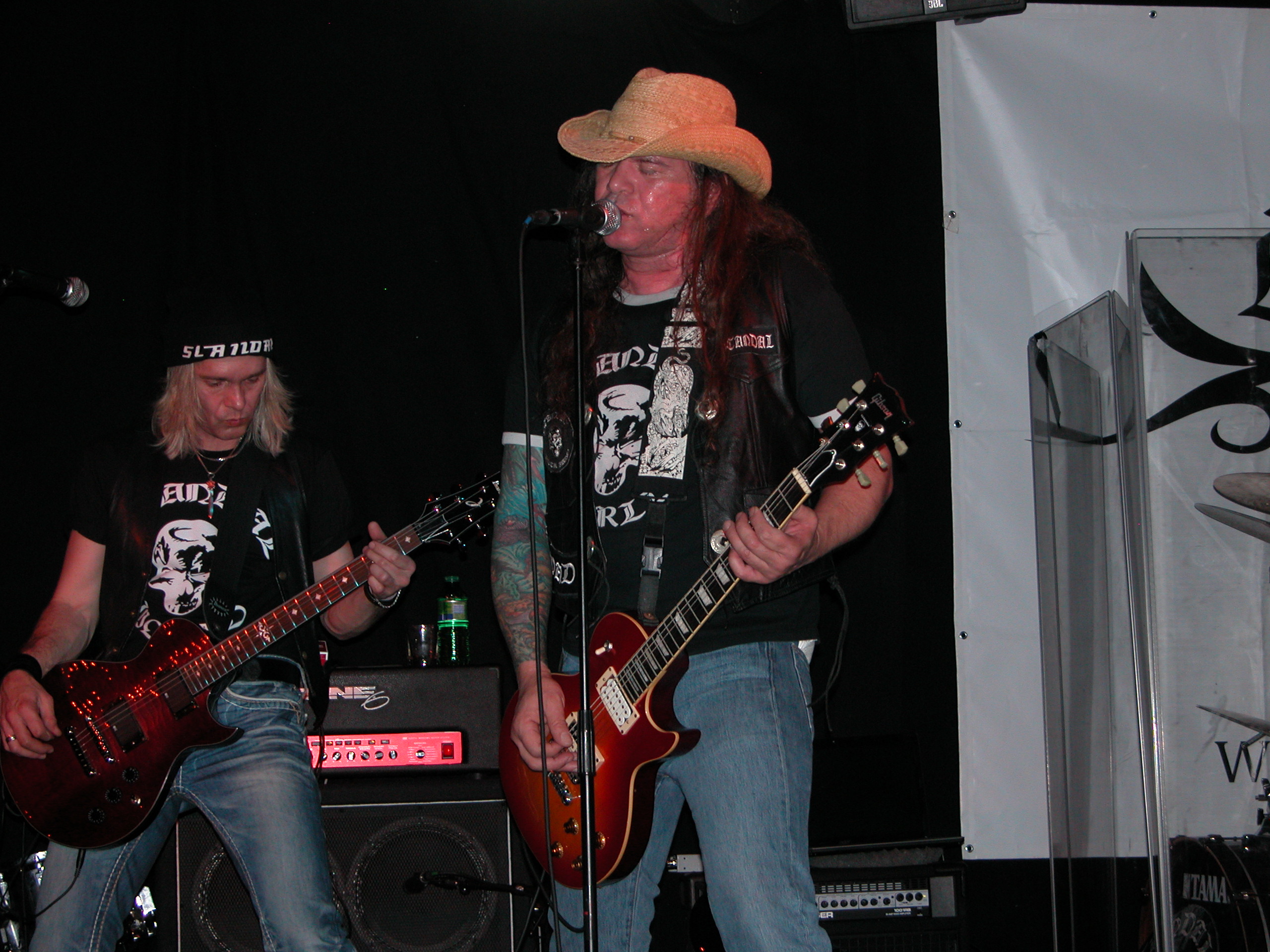 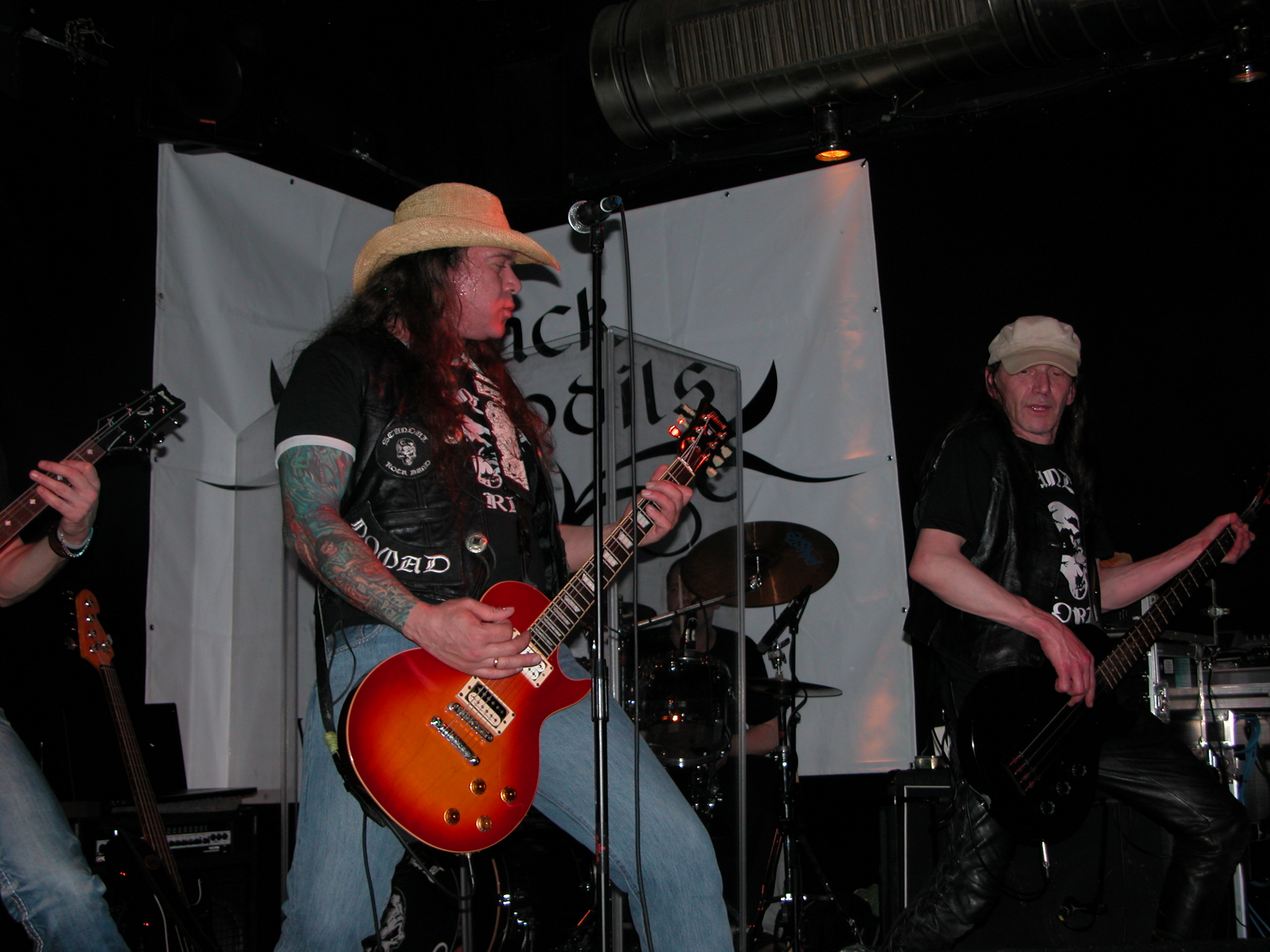 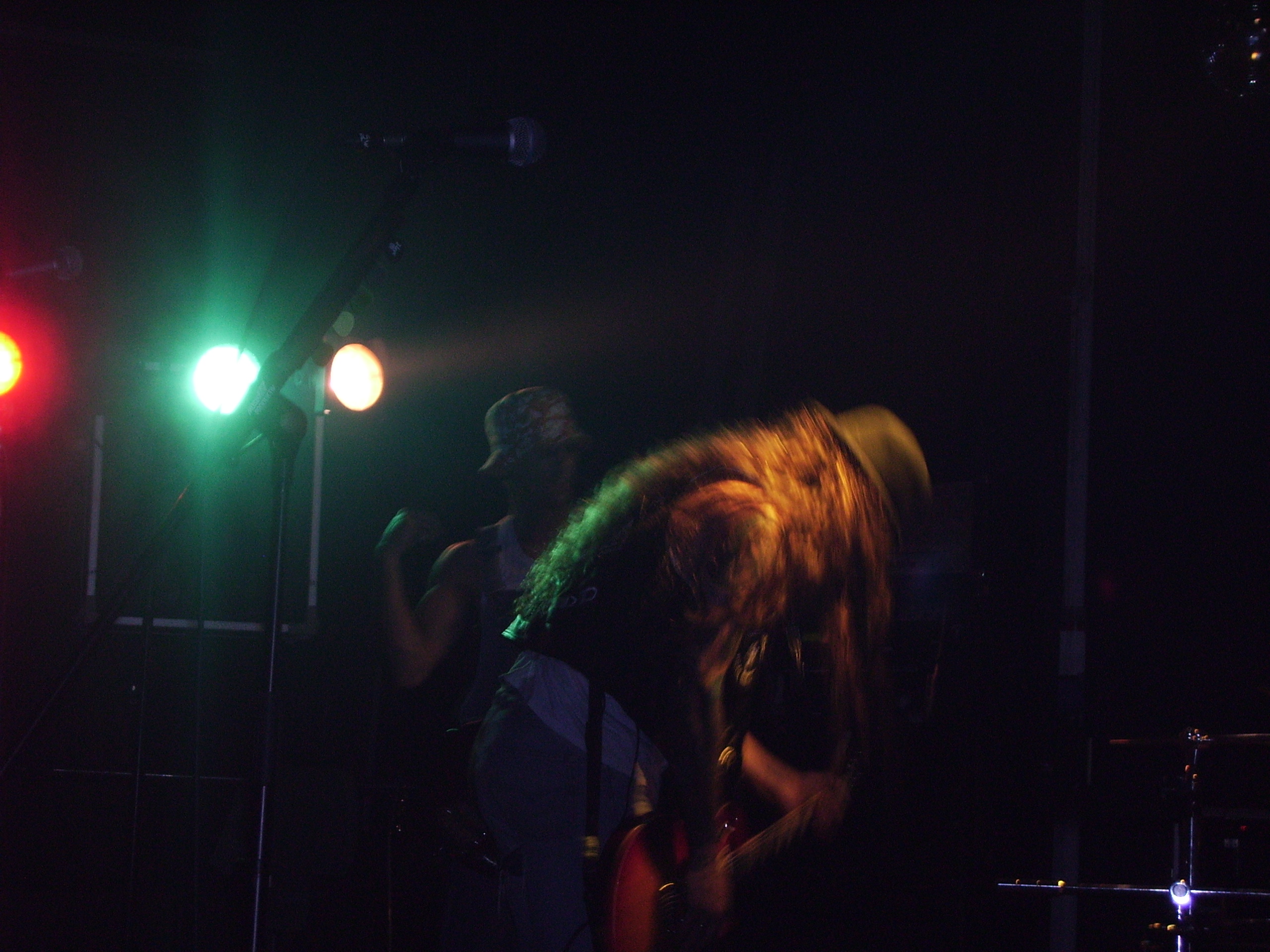